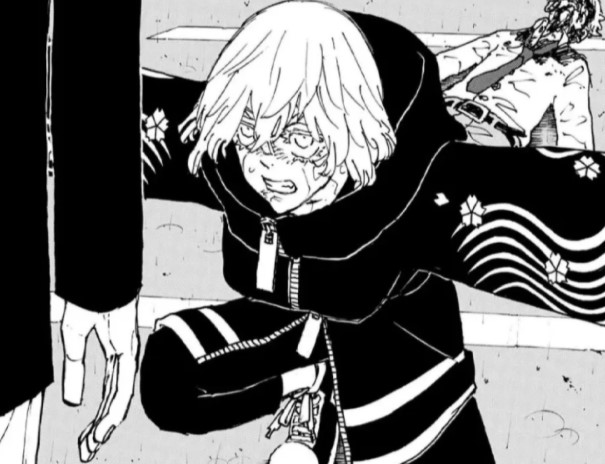 Recently, readers of Tokyo Revenger saw a very unexpected detail and a theory emerged that 11 Tokyo Revengers Characters That Will Die, Hanagaki Takemichi Included? will die in Tokyo Revenger.

The story currently has 8 deaths and in the battle with Mikey, there will be 3 more deaths.

Recently, Tokyo Revengers Vol.24 was released in Japan with a cover featuring the future Mikey.

The cover in the volume is Mikey in the past when he founded Kantou Manji. In this cover, we can see Mikey holding a gun, sitting on a motorbike with 11 skulls.

At first, most readers just thought that the cover above was just to show Mikey’s coolness and cruelty.

However, some loyal readers of Tokyo Revergers theorize that: The 11 skulls above represent the 11 characters who will lose their lives throughout the entire Tokyo Revergers story.

Until Tokyo Revengers chapter 236, a total of 8 characters have lost their lives, including:

In the nearest future, I saw the entire Brahma crew, only Akashi in the Brahma gang. Thus, it was very likely that it was Senju who would lose his life in the upcoming war.

However, some readers believe that the events that led to Senju’s death were changed by the intervention of the Draken so that he will stay alive until the end.

In order not to repeat the mistakes of Draken or Shinichiro, Akashi will do everything to protect Takemichi.

For this reason, Akashi most likely saved Takemichi’s life with his life in the final battle.

According to the plot, Sanzu is also a character who is “lost” and immersed in violence. His relationship with Senju and Takeomi doesn’t seem very good.

Although this possibility is quite small, many readers still fear that the author will destroy it.

Baji once sacrificed himself to bring Mikey back so many readers feared Takemichi would do the same.

Whether the above theory comes true or not, it is highly probable that the final battle between Takemichi’s gang and Kantou Manji will take a toll. 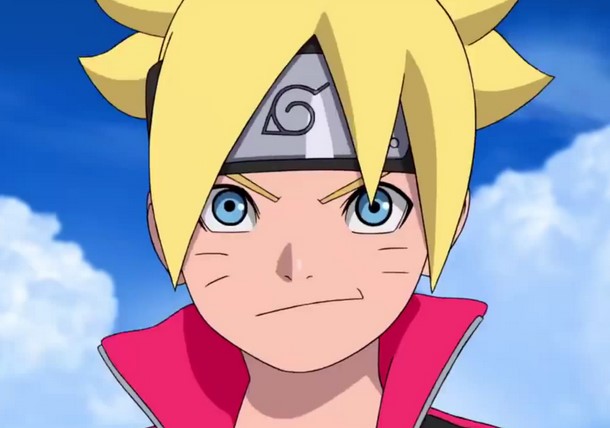 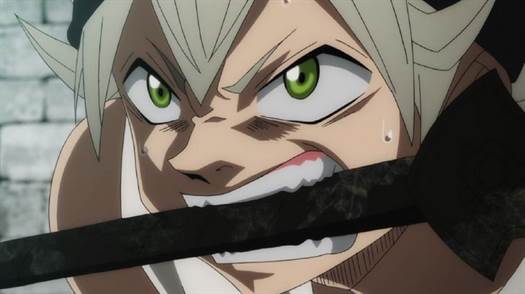 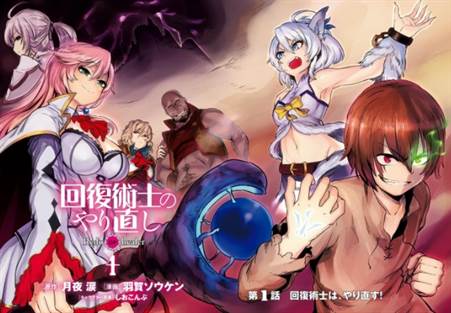 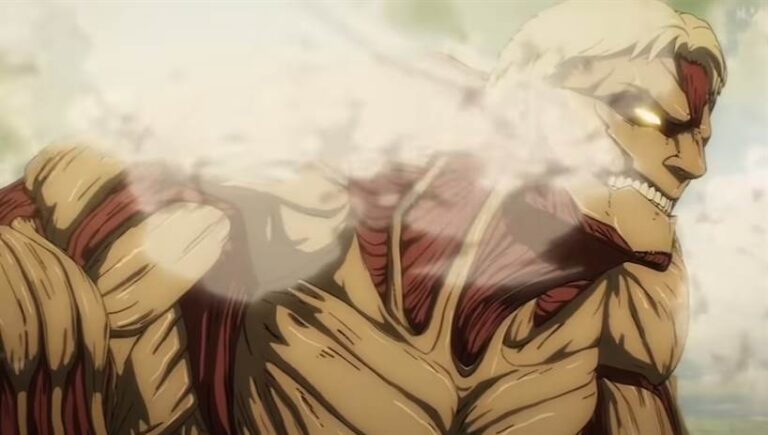 Attack on Titan, also known as Shingeki no Kyojin, is an anime series based on a manga of the same name. Written by Hajime Isayama, the anime and manga series is very popular all over the world and has a huge fan base. Now if you are looking for answers to whether Reiner Braun the… 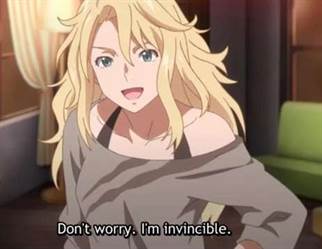 Episode 4 of Birdie Wing is out this week, and there’s sad news for fans looking forward to the next matchup. Again, this time, the name of the winner of the match between Eve and Aoi. And from the leaks of the next episode, it looks like this episode will also pause the game midway…. 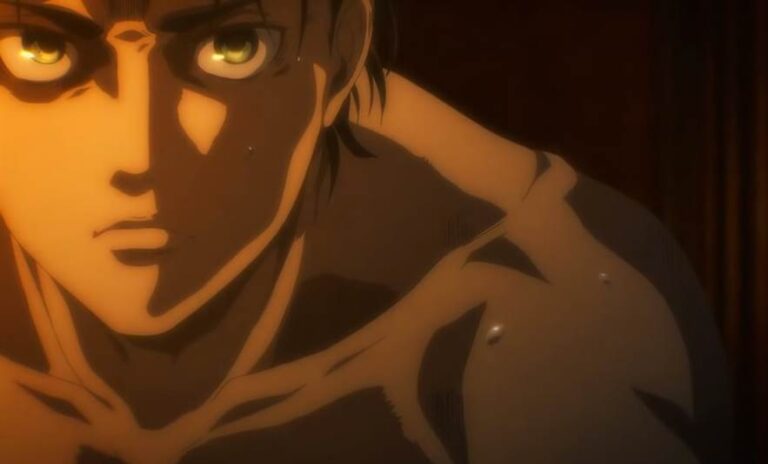