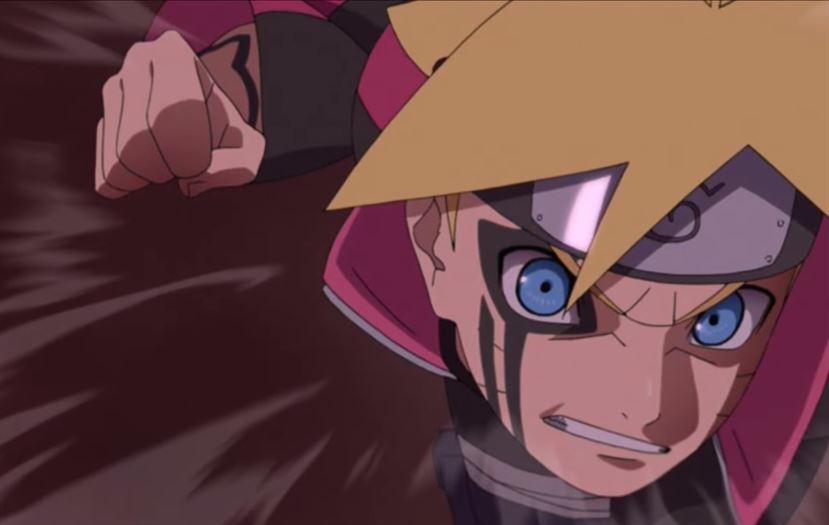 It is a known fact that spoilers for the upcoming chapter were leaked a few days before the official release, and while Boruto Chapter 67 Spoilers have already been found floating around the internet, some fake spoilers have also been posted on Twitter. So here’s a rundown of all the real and fake spoilers.

Everything We Know About Boruto Chapter 67 Spoilers So Far

The title of Chapter 67 has been revealed to be “Rift”. However, given the lack of context, there are several possibilities as to what the title could be referring to. The cover also features Ada, suggesting that the chapter will be all about code.

This is also backed up by Twitter user @OrganicDinosaur, who reveals that the chapter will show Code checking Kawaki’s pulse to make sure he didn’t kill him by mistake, so as not to incur Ada’s wrath. .

Other actual spoilers have leaked, including two panels showing Naruto mourning his son. The first panel, supposedly from page 12, shows Naruto sobbing as he hugs Boruto, who appears to be dead.

The next panel, which would be from page 29, only shows Naruto’s eyes, looking shocked, then he begins to cry as he says his son’s name. The latest confirmed leak, from page 34, shows Momoshiki using his Rinnegan.

Another spoiler that seems legit is Ada’s brother Daemon waking up from his dream. Although no context was received, it wouldn’t be too much of a stretch to assume that it could be because Code needs his help.

Many fans noted the conspicuous absence of either Sasuke or Koji Kashin in this chapter, demolishing various theories that had occurred to readers of the manga. Some went as far as making fan art, describing what they hoped would appear in the chapter. Although fake and misdirected, the artwork is quite commendable.

Some of the most widely circulated fake spoilers include the appearance of Koji Kashin. Another illustration shows Ada telling Code that Kawaki has become too powerful and that he must escape if he cannot persuade the other to come with him.

It’s possible that when Boruto mentioned the “last resort” to Kawaki in Chapter 66, they were trying to recreate a situation similar to how Amado and Koji Kashin forced Isshiki to reincarnate, thereby killing them once and for all. Judging from the panel showing Momoshiki and Naruto’s reaction, it’s possible that Momoshiki will revive Boruto.

There will almost certainly be a showdown between Code and Kawaki in Boruto Chapter 67, with a win for the former. No updates on Shikamaru or if Kawaki will be kidnapped by Code have been revealed yet.