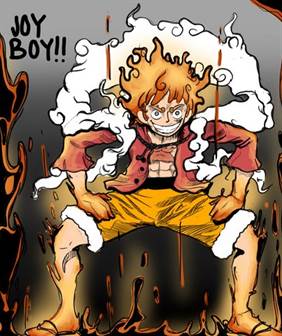 After the full reveal of Luffy’s Devil Fruit, Eiichiro Oda will return with another manga chapter. One Piece 1045 has yet to be released, but spoilers and raw scans have leaked online.

As revealed by the leaked One Piece Chapter 1045, the upcoming manga will be titled “The Next Level”, and it will tell more about the battle between Kaido and Luffy. The chapter’s highlight cover shows the Straw Hat Pirates banding together with the letters “Liberated Sea”.

As for the spoilers details, here’s what we have:

In addition to these details, the revealers have also revealed that the One Piece manga will not be taking a break before the release of the new chapter. This means that fans will receive One Piece Chapter 1046 on a regular schedule.

Do you enjoy reading One Piece theory? If so, please check out our One Piece theory section and let us know what you think of the theories and predictions we publish. twitter.