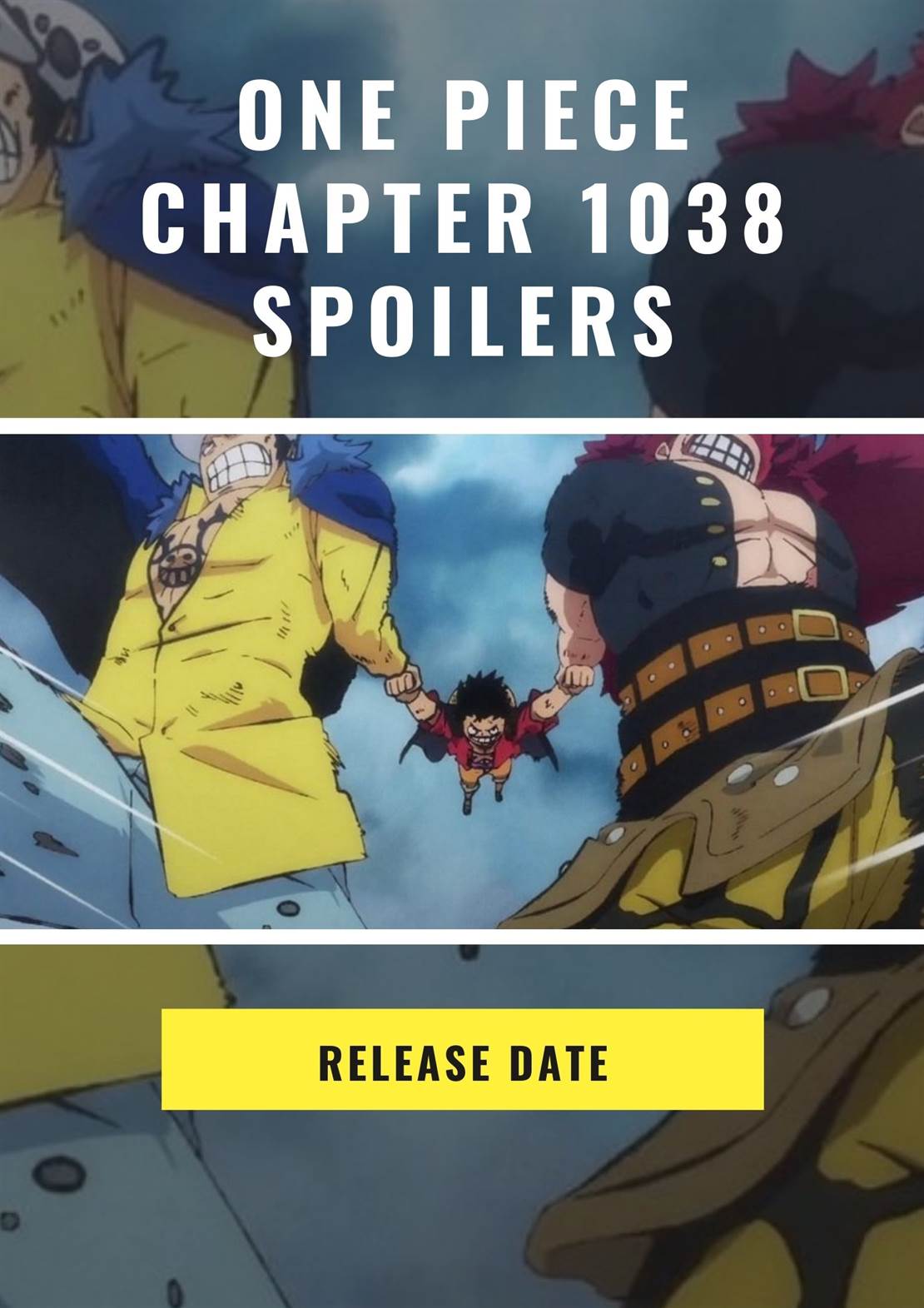 One Piece Chapter 1037 is really a very important chapter for the development of One Piece. We can watch Luffy and Kaido’s confrontation in the first half and see the actions of the World Government in the second half.

There have been many rumors in the past that the Wano arc will be the final or final story arc of One Piece and with what happened in chapter 1037, 90% of this will come true.

The most powerful powers in the world are all heading towards Wano, especially the unexpected intervention of the World Government itself.

So, there is a high possibility that after Luffy defeats Kaido, he and the Straw Hats will enter the final battle with the NOW World Government IN Wano.

One Piece Chapter 1037 continues to raise many questions for the reader. The “legend” that the Five Elders might have is Zunisha a giant elephant who carries the Mink kingdom.

So, what Devil Fruit should they rename? There are many theories that it is the Yami Yami No Mi Blackbeard because it is the most special Devil Fruit, allowing one to possess the powers of many different Devil Fruits.

Back to the next One Piece development. With the presence of Zunisha, the military situation in Wano will undergo many significant changes.

First, Zunisha is likely to prevent the World Government from interfering in the war. Second, because Momonosuke can communicate with Zunisha, he can completely ask the baby elephant to help him stop Onigashima.

Many theories state that during this war, Zunisha will die and the Mink clan will then move in with Wano.

What killed Zunisha could be the World Government, the ammunition supply from Onigashima, or Zunisha’s attempts to stop Onigashima.

Zunisha is here, meaning 3/4 of the Road Poneglyph information appears in Wano! It was previously theorized that the World Government held the last Road Poneglyph.

So, is it possible that the World Government will find a way to get all the information to reach ONE PIECE first?

Either way, One Piece development is really reaching its final climax, so let’s wait and see what happens.

My Hero Academia Chapter 340 and Tokyo Revengers Chapter 237 will also be released soon, make sure to check them out.