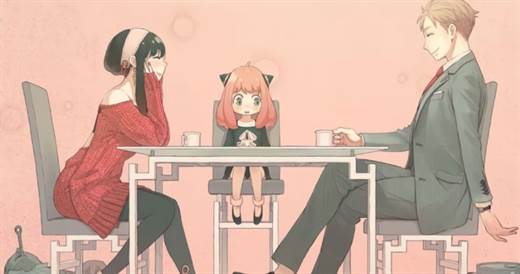 Spy x Family is one of the most hyped and anticipated anime of the spring anime release quarter. The wait for the Spy x Family anime ended on April 9, 2022, when its first episode aired. Not only that, as expected, the anime series has been well received globally and has gained a lot of fans. Although Spy x Family has only recently premiered, they have managed to develop a very good story pacing. With the introduction of the setting as well as new characters, their audience is now eagerly waiting for Spy x Family Episode 4 . Spy x Family Episode 4 will delve deeper into the relationship of the three main characters as they continue to prepare for their next turn.

Anime Spy x Family is adapted from a manga written and illustrated by Endo Tatsuya. It released its first chapter on March 25, 2019 and has released nine volumes so far. The series is currently in the works and you can read it on the official Viz Media website. Anime production is undertaken by studio CloverWorks and Wit Studio. So far, Spy x Family has released three volumes.

Spy x Family tells the story of a man who is an undercover agent named “Twilight” who works for Westalis. For him, maintaining peace between nations is important because he feels there is no need for any unnecessary wars. As a spy, Twilight is a professional, and in order to maintain the aforementioned peace, he is ready to go for the long haul. Thus, he was assigned to spy on a man named Donovan Desmond, a famous politician from Ostania. However, the only way he can fulfill his mission is to present himself as a “good family man”.

As expected, he carried out his mission as a man named “Loid Forger”. He then adopts a young girl named Anya, who is assigned to attend the same school as Donovan’s son. Besides that, he is also married to a woman named Yor Briar, who agrees to marry him for her own reasons. So, living together as a family called “The Forgers”, he can continue his mission. However, things don’t stop here as this family is very special from its roots. Not just because Loid is a secret agent, but mostly because Yor Briar is a deadly assassin dubbed “Princess Thorn”, and little Anya is a mind reader.

Spy x Family Episode 3 gives us more insight into Yor Briar’s character. Not only this, it is also the first Episode where she is seen spending time as the mother of the “Forger” family. In Episode 1, we are introduced to the character Anya when she is adopted as Loid’s daughter. Her mission is simple, play the role of a daughter and attend the same academy as the son of politician Denovan, Eden Academy. However, an interview at the academy required Anya to bring her parents. So Loid is tasked with finding someone to play the mother role for Anya.

Spy x Family Episode 4: What will happen in the Eden Academy interview?

Luckily in episode 2, he ran into a woman who wanted to take on the role of Anya’s mother. She has her own reasons for doing so, mainly to show off to her friends. So in episode 3, she moves in with the other two, and together they start preparing for the interview. Conflict arose when Loid realized that they didn’t come naturally into a happy upper-class family. To solve this problem, Loid decided to take the two out to “spend time with family”. 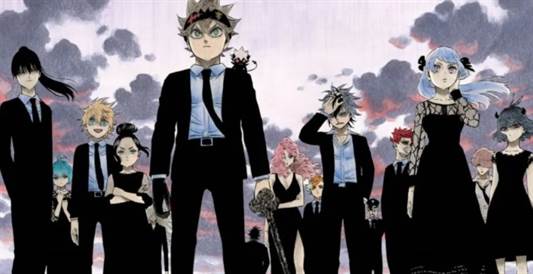 Black Clover has been on a hype train since the beginning of the war against evil in Spade Kingdom. While Asta and the other Magical Knights were able to successfully defeat the devil, the manga author Black Clover revealed a shocking event in Black Clover Chapter 331. Every comic book reader is amazed with the… 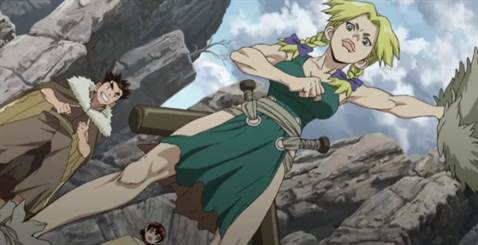 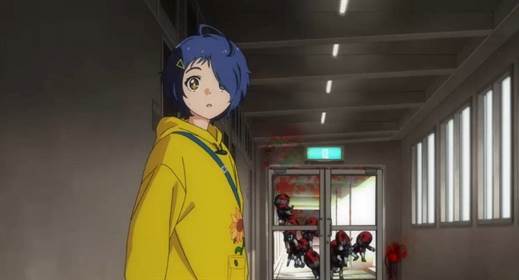 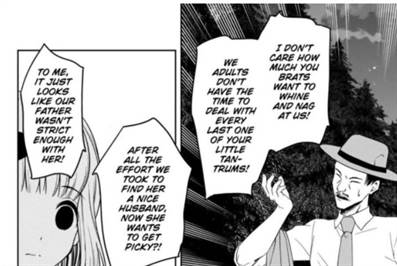 Fortunately, the release of the next Kaguya-Sama chapter will not be interrupted this week. Kaguya-Sama Love Is War Chapter 258 will follow Fujiwara and Hayasaki as they enter the Shinomiya family. In the story so far, the two of them got into another trouble when the guards discovered them. Meanwhile, Kaguya was caught in time… 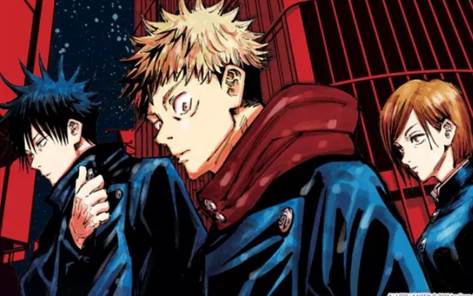 In the Sendai area, things are about to come to an end as the final fight between the trio Ryu, Takako, and Yuta reaches its climax. Yuta is already exhausted from his previous two fights and now he has to fight two more people in the frenzy. But as in his previous fights, he is…